On Thursday 27th May, our Key Stage 2 children all had the chance to join in with a football tournament, playing a series of year group matches under sunny blue skies. The national event is organised to promote the sport and to get as many children as possible playing football at the same time. Thanks to Mr Rainford and Mr Lantelme for organising the event and for refereeing the games; the matches were played in a really good spirit and fortunately no yellow or red cards had to be shown! 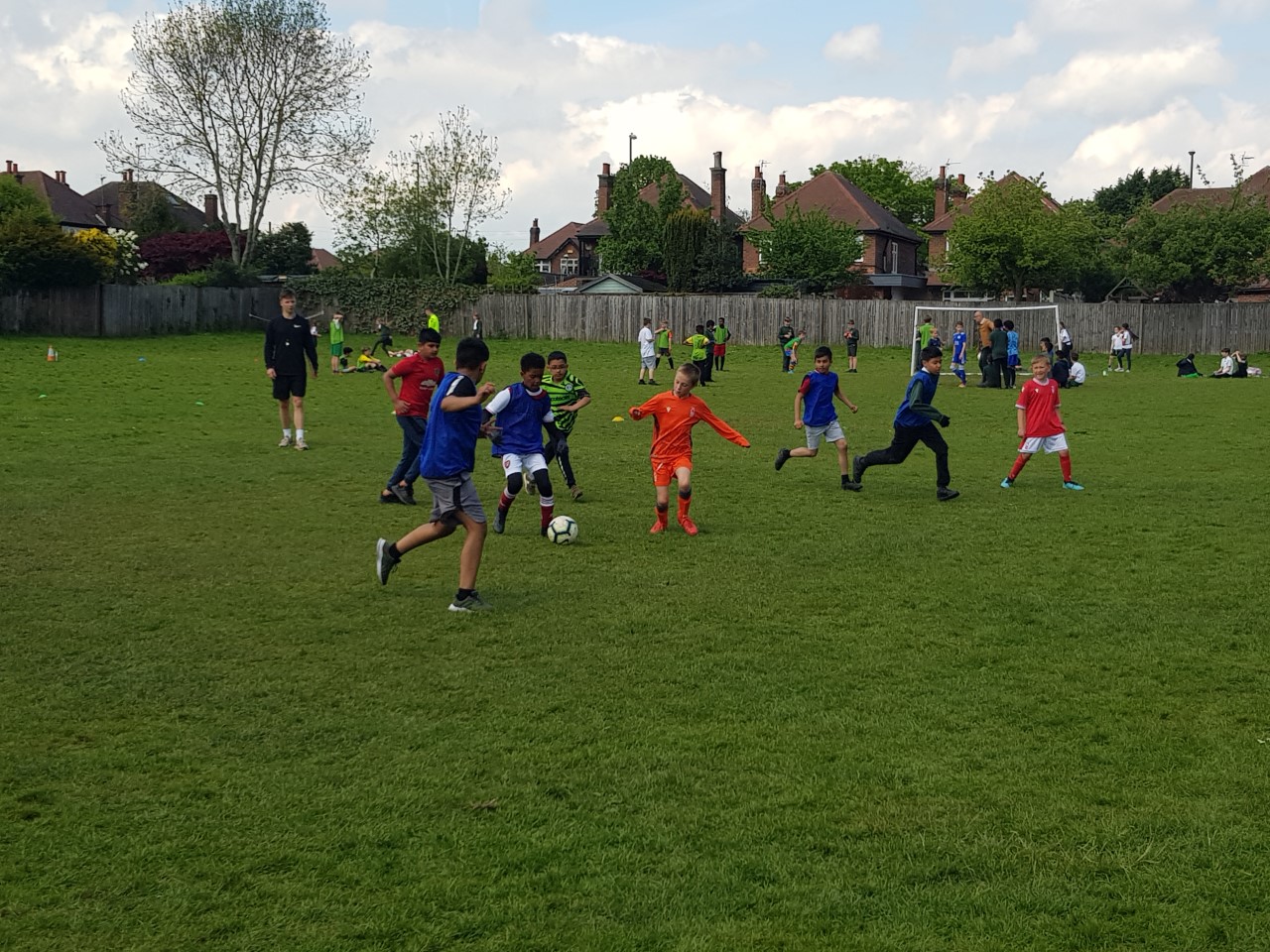 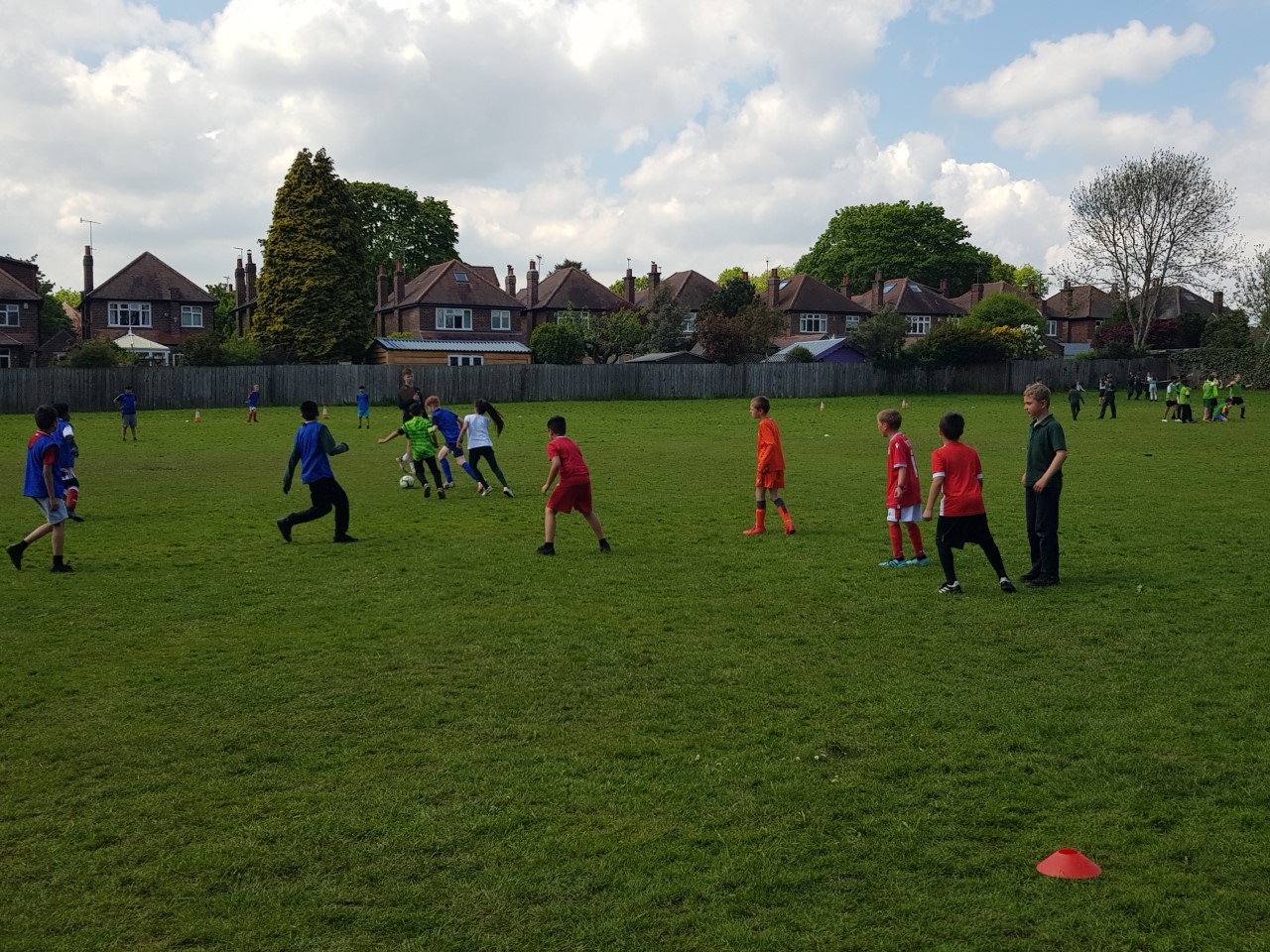