What an amazing success for Middleton! On October 7th, we competed in the Nottingham Forest Schools 6-a-side Competition, at Forest Sport Zone. The Y6 team won the Cup, displaying superb football alongside full commitment and excellent tactical skills. On their path to victory, the team won 8 matches and beat off strong competition from 22 other Nottingham primary schools.

Congratulating the team, Mr Lantelme (coach and manager) commented: "All the pupils played with a smile on their face and were a real credit to their families and our school".

Also present at the festival was Andy Reid, current under 23 Forest coach and former professional footballer for Forest, Tottenham and the Republic of Ireland. He said: "Standing on the sidelines, it was such a pleasure to watch your pupils play with determination and enthusiasm".

Well done to Luke, Willem, William Ha, William Ho, Armaan, Olly and Rhuben - and to the many other children who are part of the football squad and therefore have a big share in this splendid achievement. 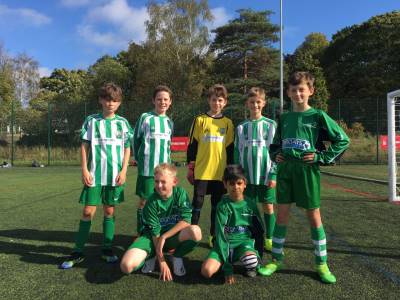 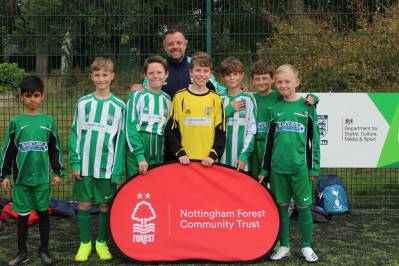 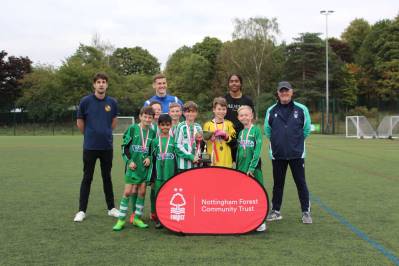 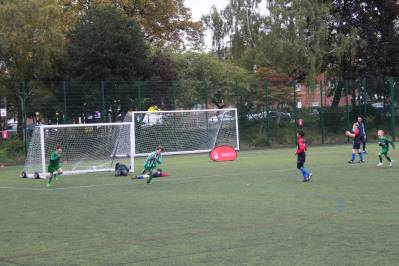 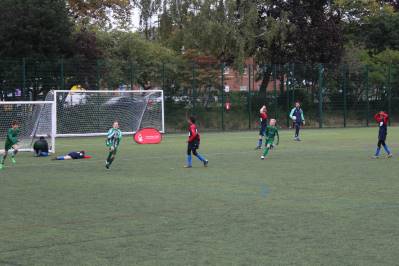 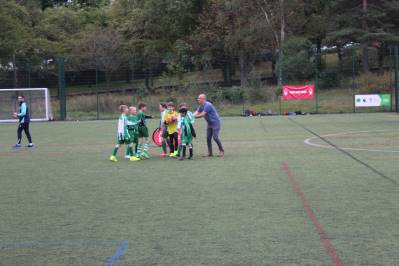 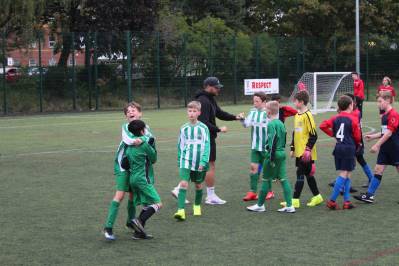 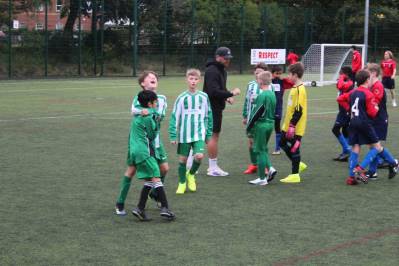 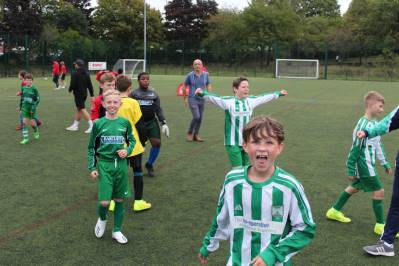 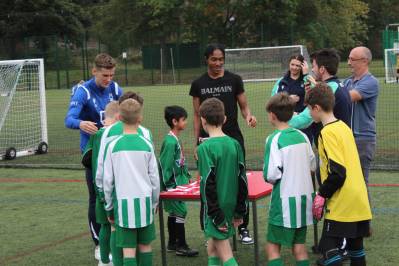 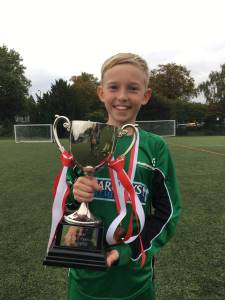 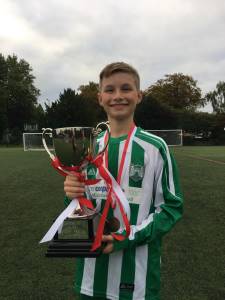 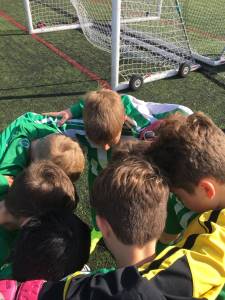 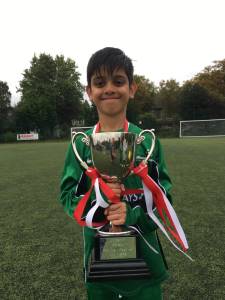 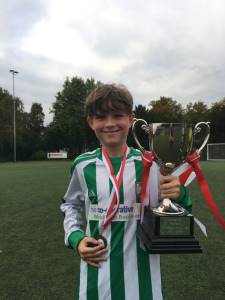 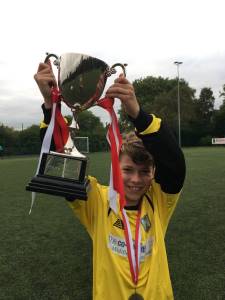 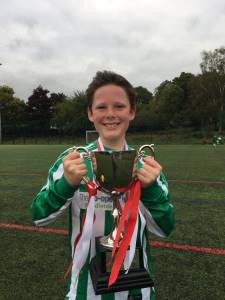 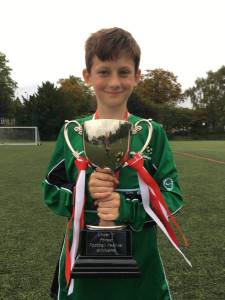